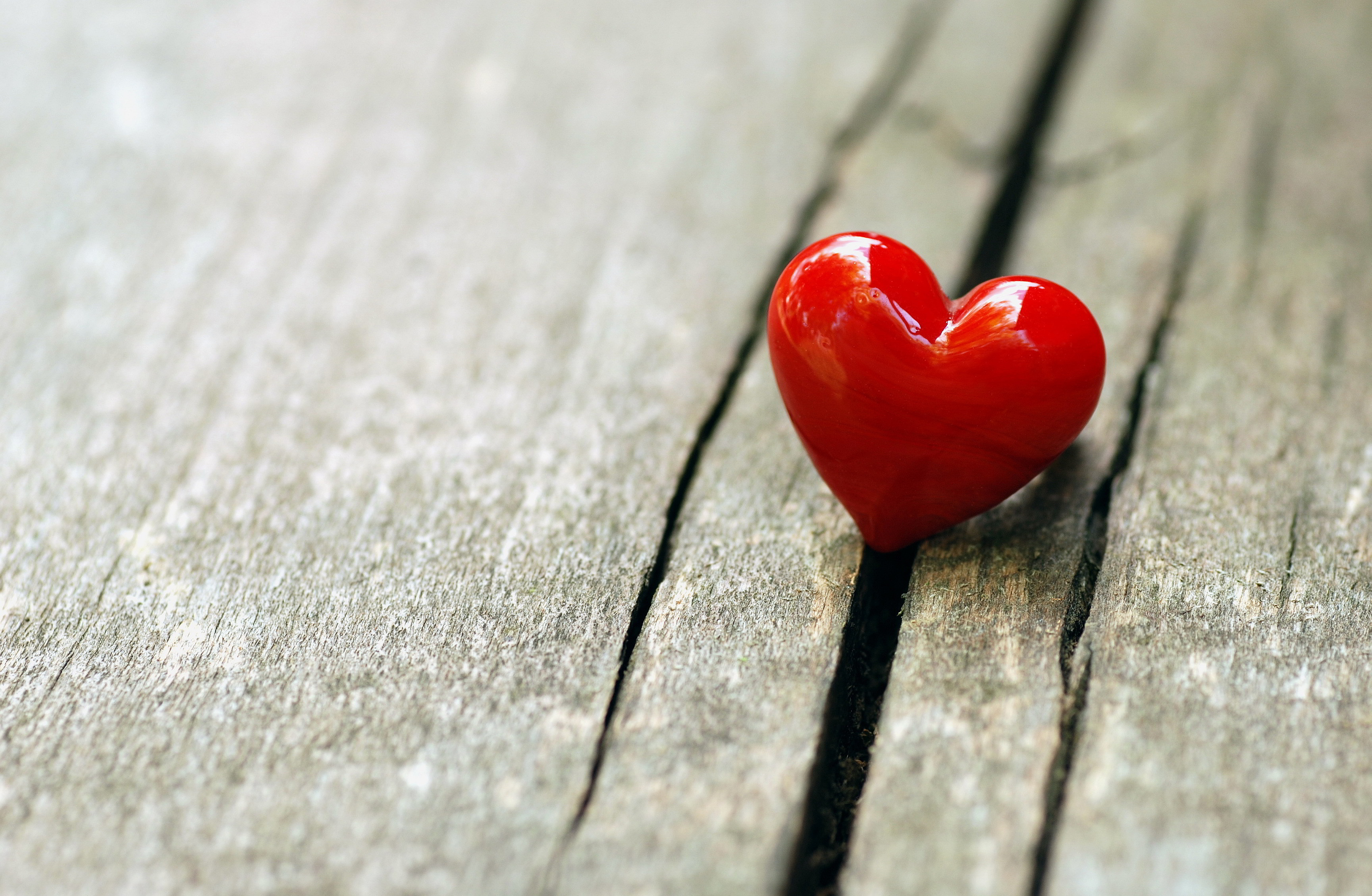 In the days since Donald Trump’s infamous December 7 speech which proposed banning Muslims from the US, there has been a wave of anti-Muslim attacks. Just in the past 6 days there have been 23 hate crimes against Muslims in the United States.

This pervasive response is horrifying for several reasons. First and foremost, innocent people are being terrorized and hurt. Secondly, the stereotyping of an entire group of people as radicals causes the rift to grow even further between western civilizations and the Muslim populations (which is exactly what the radicals want.)

Can you imagine the prime minister or some group of people from your ancestry doing something horrible and then having a mob of people shows up at your door or place of worship demanding you to account for that? This is exactly what is happening now to a large group of Americans and it must be stopped. 2015 has been the deadliest year on record for American Muslims, with 63-recorded attacks on mosques.

Fear and misunderstanding of culture are the primary reasons for these responses and while fear is understandable it’s also perpetrates a cycle. Fighting terrorism with terror only causes more fear and hatred and makes the case for fighting against western civilizations more relatable.

The San Bernardino shootings struck very close to home (literally) for me because I grew up in the mountains right above it. I even knew one of the victims who was shot and killed in that violence. While watching the overwhelming responses of friends and family to what happened in our backyard I was struck with the thought that everyone needs to say something but then when it comes to action I see absolutely nothing. Do we write our Facebook posts stating what went wrong or what we should do in the future but then fail to go that next step and take action? Overwhelmingly yes.

So here is what I have to say to our Muslim brothers and sisters: I am sorry for the way your fellow Americans are treating you. I do not condone this response from fear and I want to say that I love you. Let’s get back to our founding principles of working together for freedom rather than tearing each other apart. If we work with each other rather than against I truly believe we are a force to be reckoned with.

I know many Muslim Americans and we are on the same side. No one wants to see another Paris, another San Bernardino, or another Bamako, Mali. When you have conversations with each other think about how we can work together and not subscribe to the us versus them rhetoric. Spread that love around and if you see someone being harassed stand up for them.

The most powerful response I believe is meeting anger with compassion and kindness. We are all people who want to feel loved, safe and have community. Don’t let fear overpower you and break that cycle of pain and hate that is so widespread in our world today.